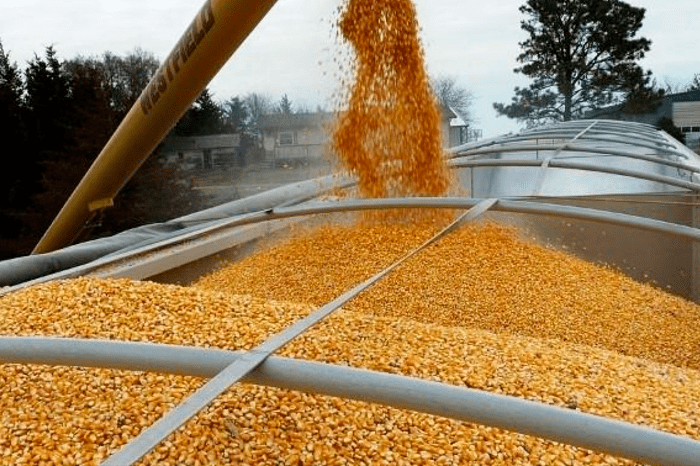 “If the climate condition is favorable for the second corn harvest, the perspective is positive considering the increase in demand for the grain in foreign markets, which projects better pricing.” Such information comes from the President of the Famasul System – Federation of Agriculture and Livestock of Mato Grosso do Sul (MS), Mauricio Saito, which refers to the estimated production of 9 million tons announced in the Official Launch of Corn Planting 2nd harvest, held last week, by the Aprosoja/MS – Soy Producers Association of MS.

Saito’s explanation is confirmed by the scenario already seen in the international market. According to the MDIC data – Ministry of Development, Industry and Trade, in the first four weeks of January, the international sales of Brazil corn added up to 3.8 million tons, a volume which already exceeds by 42,4% the negotiations of last year, of 3 million tons. Data from Mato Grosso do Sul, referring to 2019, were still not disclosed by the institution.

The projected volume for 2018/19 is 14,85% greater than of the previous cycle. According to Aprosoja/MS, the expectation is of 1,9 million hectares destined to the cultivation of the grain, being that, of this total, 8,4% is already seeded.

Data from Famasul System Technical Unit show that the price of the bag of corn in Mato Grosso do Sul, in January, registered an average of R$28,58, an appreciation of 26% within the month. “Despite the retraction in the US currency earlier this year of 5,4%, the domestic prices have appreciated due to the cereal increases in the international market and to the good performance of foreign demand,” says the technical analyst of the institution, Bruna Mendes. Revenues from international grain sales reached $ 668 million, with an increase of 27.1% considering 2018 (US$ 468,9 million). “A ton had an appreciation of 12% this year, with an average of US$174.”

Mato Grosso do Sul has sold, until January 28th, 82,10% of the 2018 harvest. In comparison to the previous harvest, the current market is more advanced in seven percentage points.

Soybean – Aprosoja / MS has predicted, during the planting phase, a production of 10 million tons, but with the climatic conditions in many municipalities, there was a reduction to an estimated 8,947 million tons of soybeans, a volume 6.6% shorter than the last harvest.

According to the Technical Department of Famasul, the average price of soybean sack in January ended at US$65,47 per bag, 4,27% higher than the price registered at a same period in 2018, where the bag was quoted on an average of R$62,79.

According to a survey conducted by Granos Brokerage, up to January 28th, Mato Grosso do Sul had already sold 38,33% of the 2018/19 harvest. The season 2018/2019 has recorded higher sales in seven percentage points over the sales volume of the previous crop in the same period.