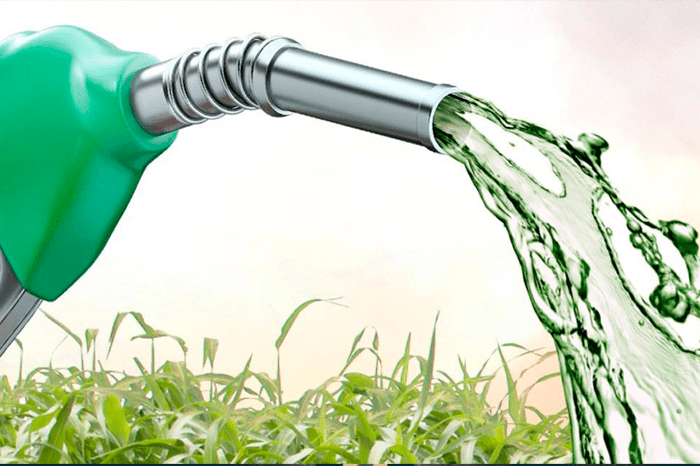 SAO PAULO (Reuters) – Consumption of hydrated ethanol, the type of biofuel that competes with gasoline in the U.S., reached 19.38 billion liters in 2018, 42 percent more than in 2017 and the highest annual volume ever recorded, Report a Union of the Sugarcane Industry (Unica) this Tuesday.

The association stood out with the light stock market growing 46 in 2018, also considering sales of anhydrous, with a higher than expected consumption in 2009. Demand for gasoline fell 13 percent last year in compared to 2017.

Sugarcane companies switched a lot to ethanol production in 2018, as the business became larger focused on sugar production, as sweetening prices increased once in 10 years on the New Stock Exchange York there is no second half of 2018 amid the breadth of supply

As of now, the stock market should rise to the level of 2.25 reais per liter seen in September. The current price at Petrobras refineries is around 1.50 reais per liter, 33 percent above this peak.

Unica estimates that demand for ethanol remains strong this year, as sugar prices are still around 12 cents a pound in New York.

The expectation of accelerated growth may lead to a contraction of the government, such as spending control, simplification of isolation and privatization of the credit market, according to the association’s president, João Sanzovo Neto.

He stressed the 2.07 percent increase in sales in the sector in 2018 was less than the time expected by Abras, due to the truckers’ strike and uncertainties with the electoral dispute.

“Even so, it is very positive, and it was the best result since 2015,” commented Sanzovo in a press release.

Still, a survey, a basket of products Auscultated 0.92 percent in a monthly combination and 3.72 percent year on year, for 465.71 reais. Among the products, onions, potatoes, beans and rump were the most valued before November, while manioc flour, spaghetti semolina pasta, disinfectant and shampoo registered the biggest falls.

Government of SPRC ICMS on aviation fuel from 25% to 12%
SAO PAULO (Reuters) – The government of the state of São Paulo this week announced a reduction in inflation for the Tax on Circulation of Goods and Services (ICMS), which affects aviation fuel, from 25 to 12 percent, on flights. domestic.

The measure takes effect from April.

In return, the airlines have committed to creating more than 180 days. The new targets are expected to suspend tankers.

According to the São Paulo government, a measure resulting from the collection of about 205 million reais this year. For example, the economic impact of offering an additional supply, including the creation of 59 thousand jobs, is at least 316 million reais.

The reduction is part of the market capital, according to which it represents about 40 percent of the total total cost of the companies.

According to the government of São Paulo, João Doria, the reduction of the ICMS should also increase competition in the sector, encouraging the drop in ticket prices.

“The concrete expectation is that there will be a specific economy of rights in certain markets and certain periods.”

As a consequence, the shares can be found on the São Paulo stock exchange, the profits from the day before. At 15:07, Gol’s share was up 2.08 percent, while Azul’s was up 0.84 percent. Not even now, the Ibovespa was down 0.91 percent.

According to Abear, the measure of the São Paulo government has the number of times the State has aristocratic, from seven to the 13th, since, as the airlines have assumed the commitment to have six new destinations within the State and in the same way 64 more domestic flights.

“Will the equivalent of 490 weekly departures start in 180 days, after formalization by the National Civil Aviation Agency (Anac),” said a newspaper in a statement.