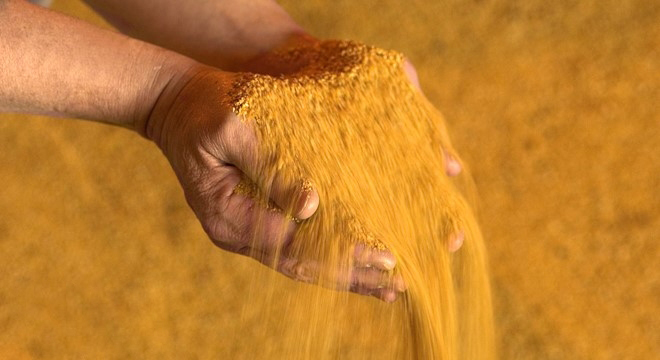 The installed production capacity of these products is 98,000 tons per year

In recent years, leveraged mainly by the prices of soybean, corn and cotton crops, there has been an increase in the use of other ingredients and by-products as a way of reducing costs, without compromising the final result in the production of animal feed. Among several alternatives, grain residues from corn ethanol production appear as candidates for the protagonist for this category. Popularly, we are talking about the “DDG” (Dried Distillers Grains, acronym in English whose meaning is “Distillery Dry Grains”).

Despite being a relatively new input in the Brazilian market, Distillers Grains – Distillery Grains – have been present in North American feedlots for more than 25 years, as an energy source in partial replacement of corn, and their use has grown with increasing supply , due to the increase in the ethanol production of cereals in the United States.

In Brazil, in mid 2010, Distillers Grains started to be produced in the State of Mato Grosso, in ethanol plants that diversified their operations beyond sugar cane, processing grains for the same purpose. Between 2013 and 2014, this input started to be part of some Mato Grosso feedlots replacing soy bran – the main protein source administered in cattle diets – and it did not disappoint. Currently, not only Mato Grosso, but also the states of Mato Grosso do Sul, Goiás, Minas Gerais and other states of the federation, have taken advantage of these co-products.

DDGS improves performance and efficiency in roughage-based diets when replacing it, making its inclusion in pasture supplementation very interesting. As expected, in pasture it causes a substitution effect, reducing the consumption of forage. The inclusion of 2.3 kg of DDGS reduced the intake of forage DM by 0.7 to 1.0 kg / d, in two studies with temperate forage. With our less digestible tropical forages, these values should be lower and these high replacement rates between 30% and 40% should not be repeated and, especially in the dry season, should be much lower.

For everything exposed here, about this ingredient (DDGs), with the expectations of an increase in the production of corn ethanol, it is clear that we can expect a revolution in the market, both in corn and in animal nutrition.

The impact is very positive, especially by integrating the production chains well and taking advantage of the synergies between them. Having corn by-products that have a higher food value than that and that “match” well with the use of roughage and pasture, are examples of these opportunities for livestock Brazil and also the world.